Digital illustrations for a children’s picture book to tell a story about finding happiness and appreciating the wonders of imagination and friendship. In the story, a mysterious girl enters the protagonist’s lonely life. But if the girl is real or not, stays unclear. To capture this blurry border between the dream and reality in the story and leave a space for the imagination of readers, I decided not to reveal the characters’ faces. Additionally, I made a 360° illustration to depict the imaginary world in the protagonist’s mind. 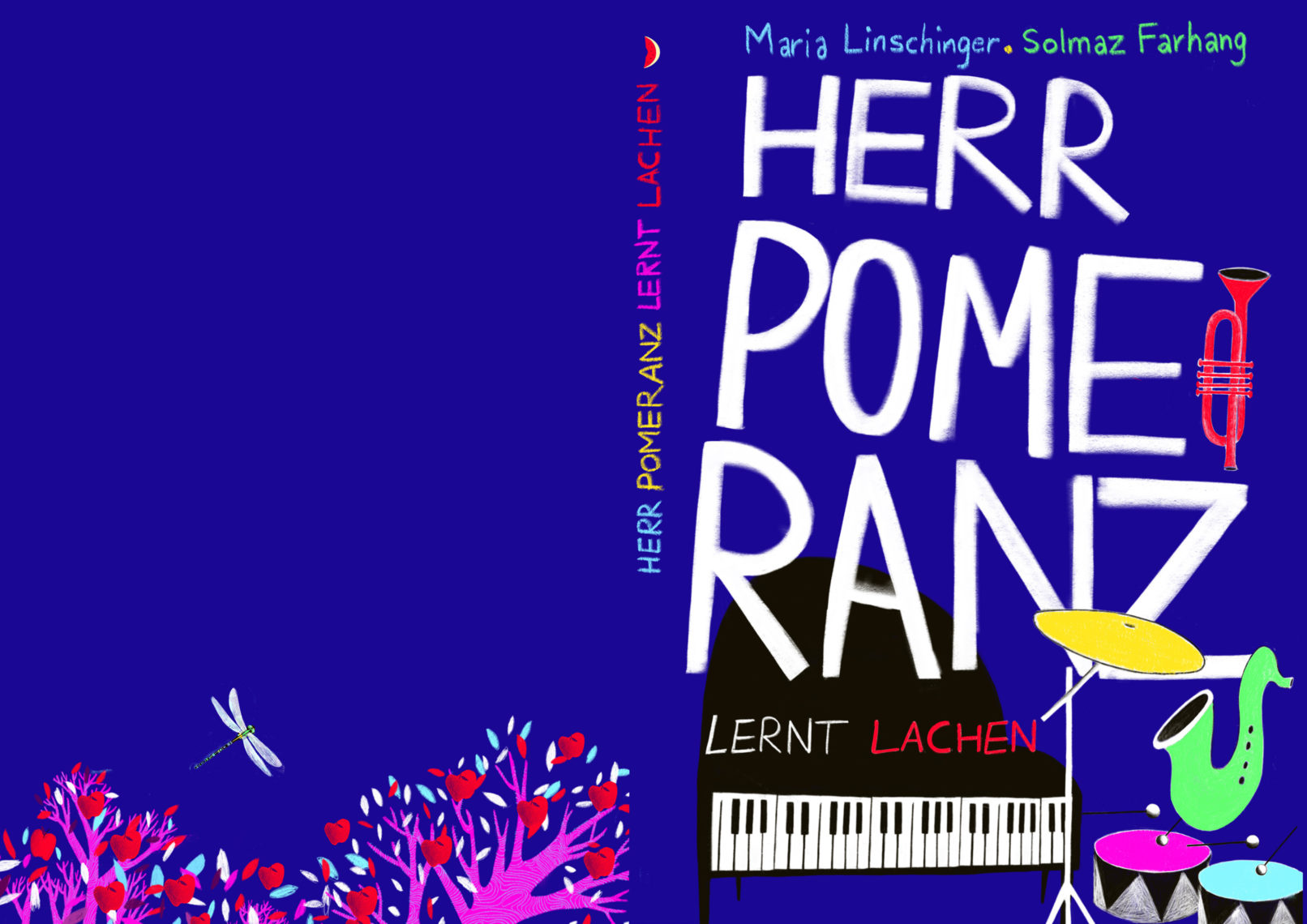 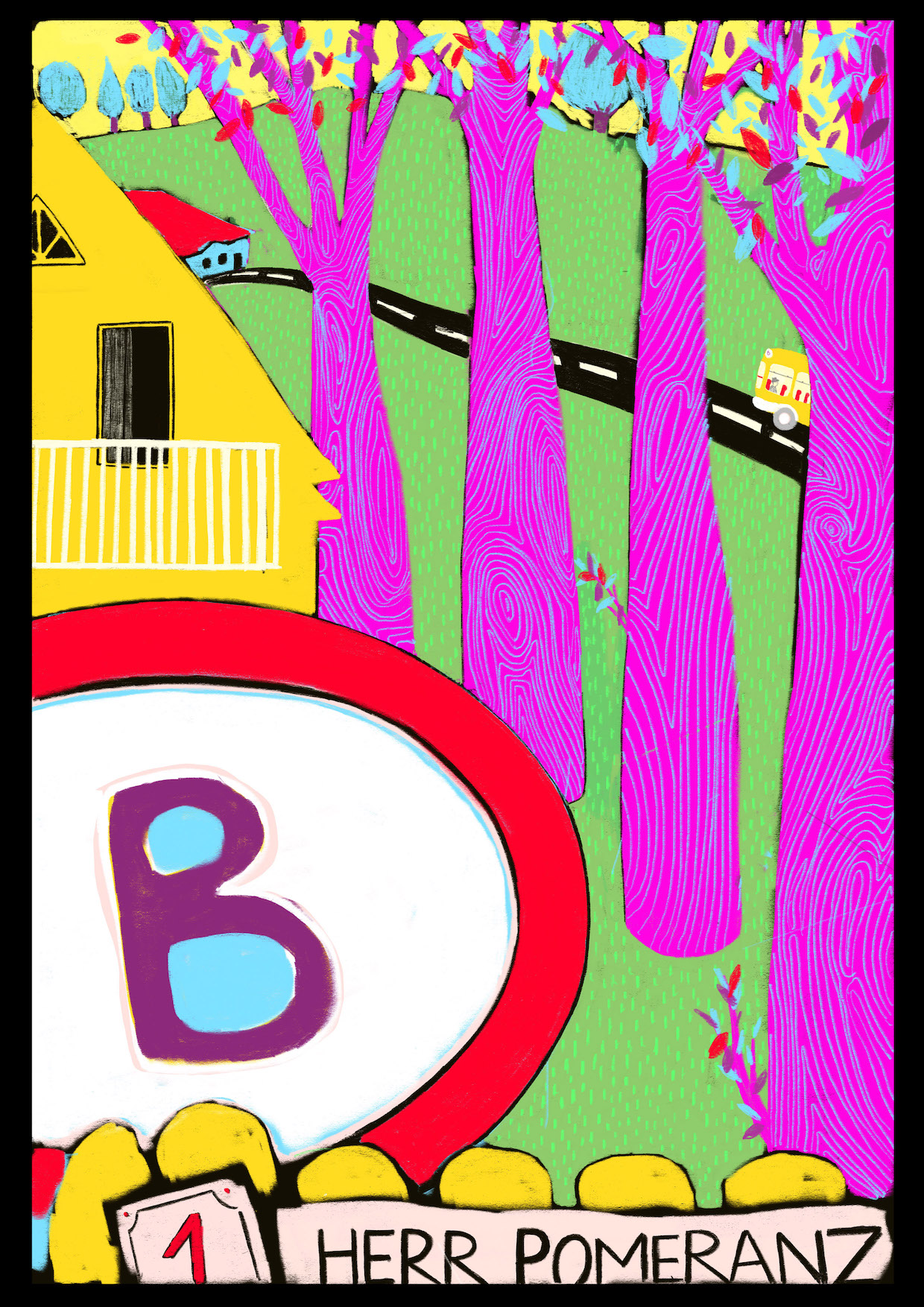 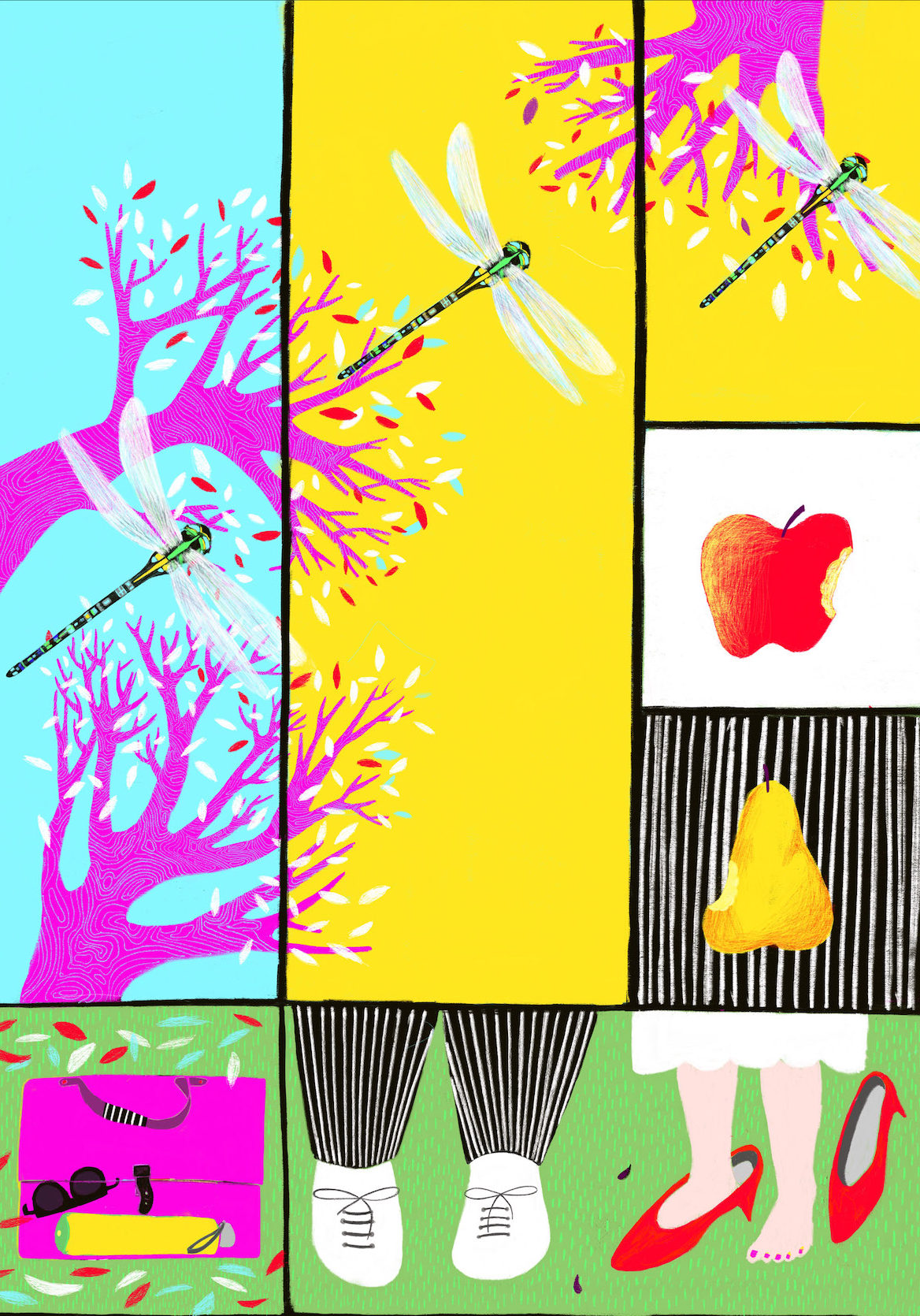 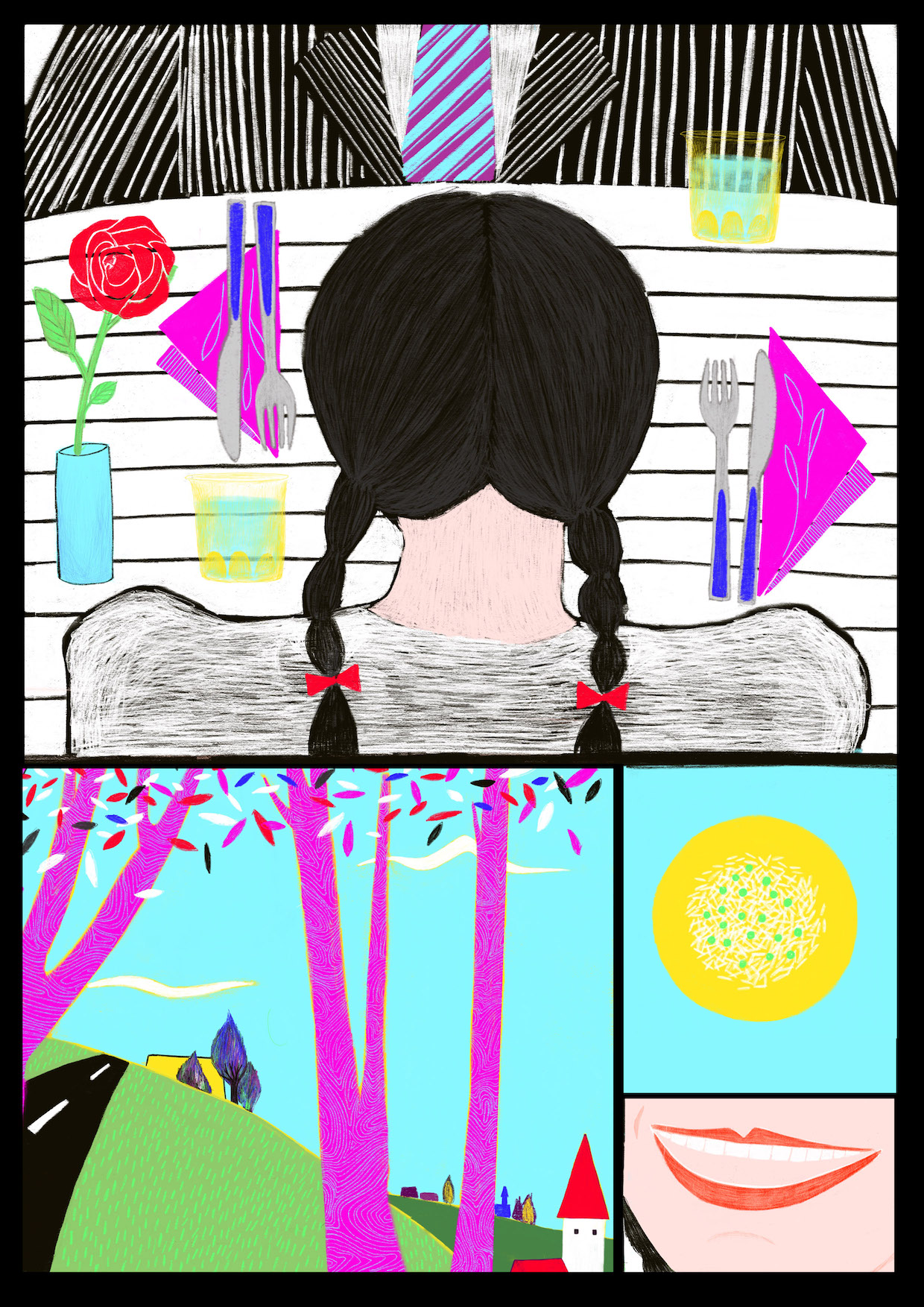 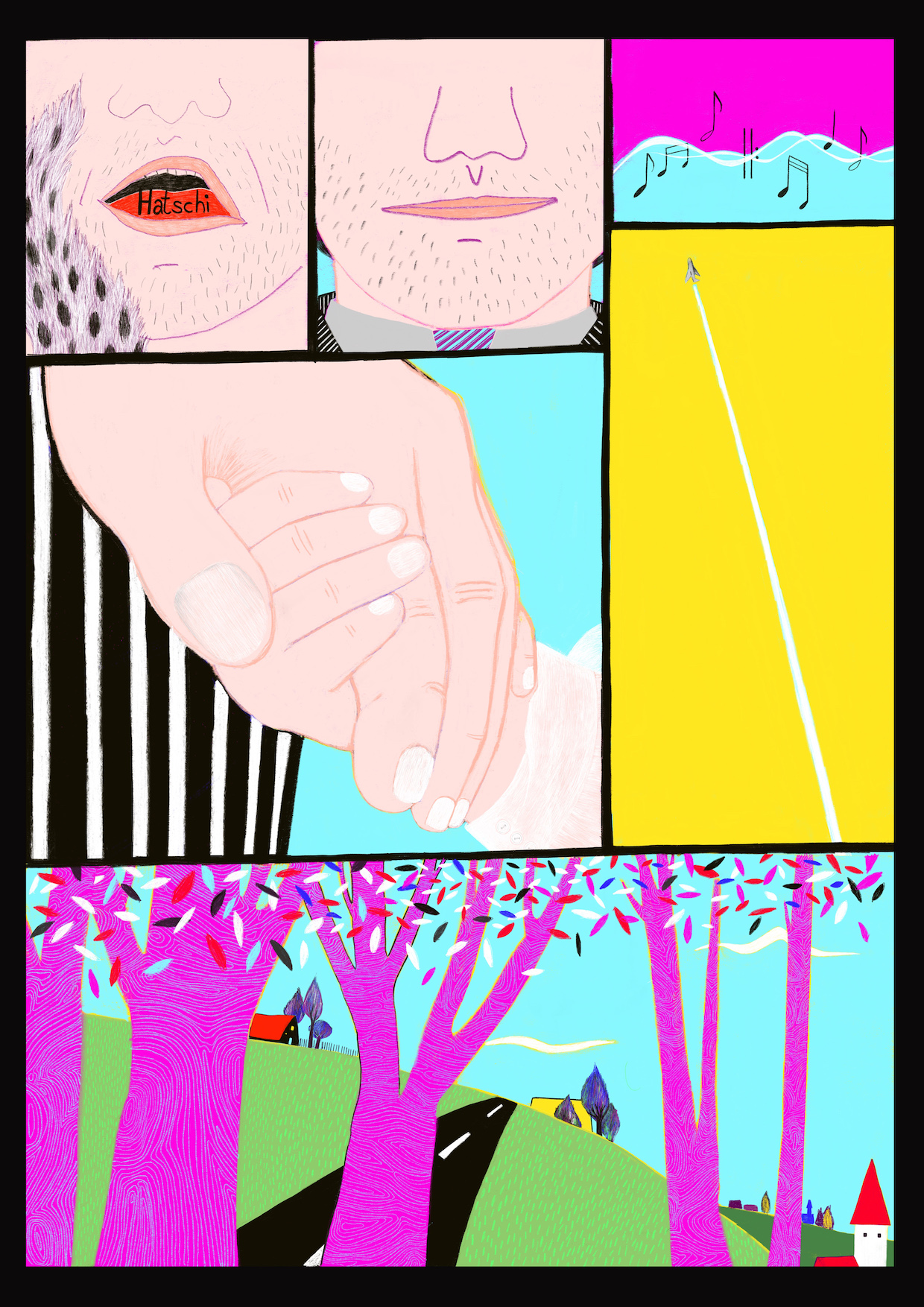 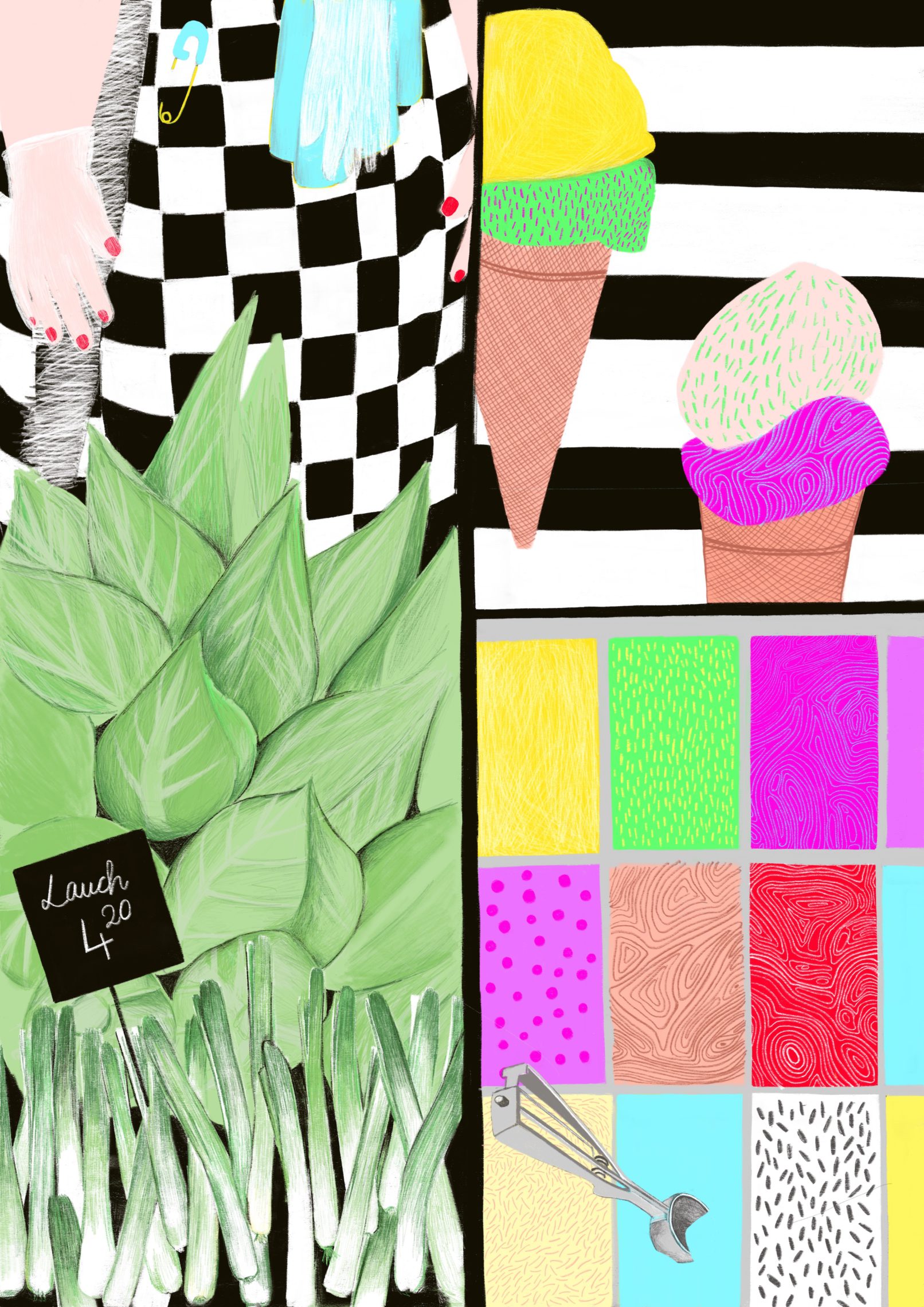 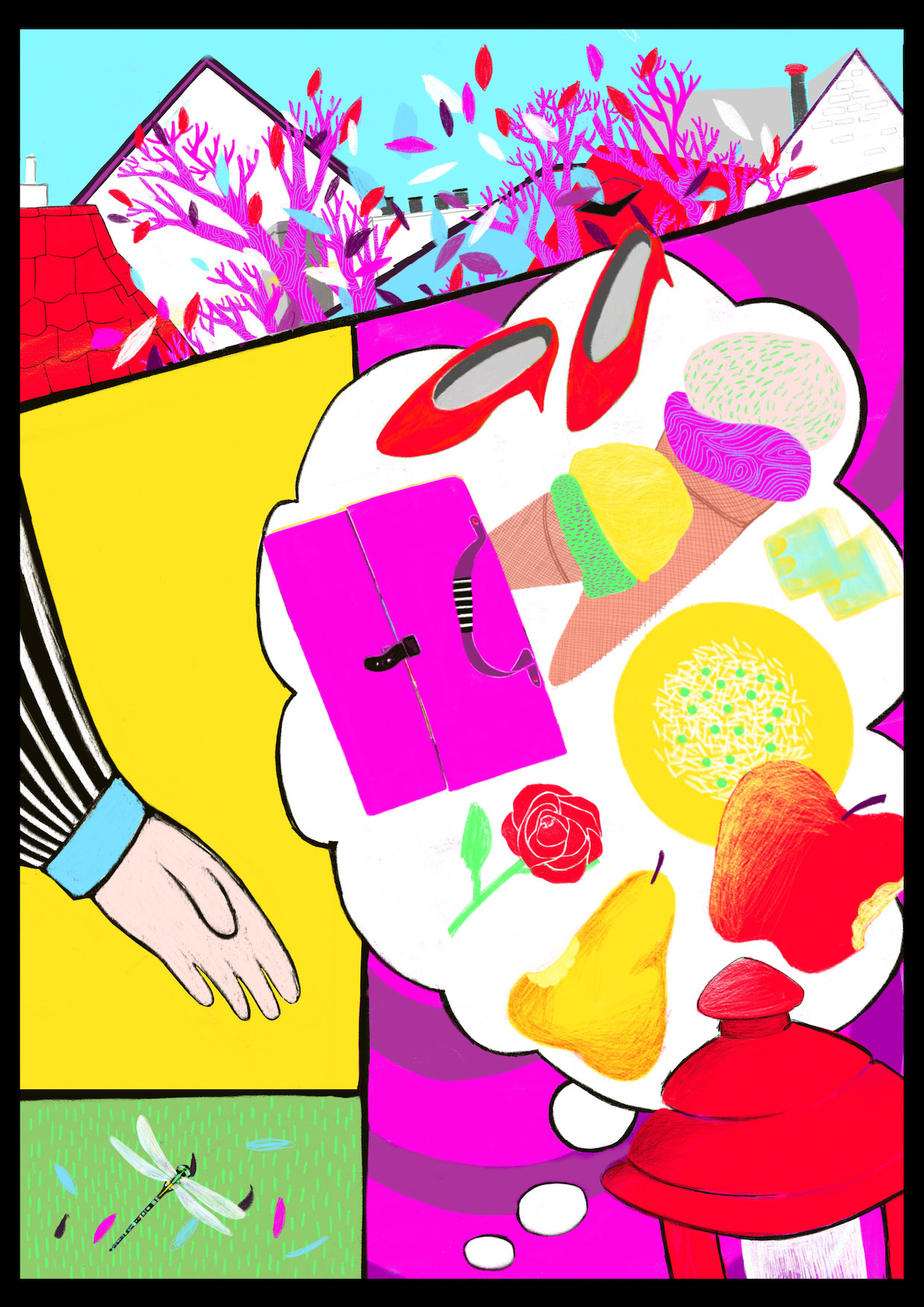 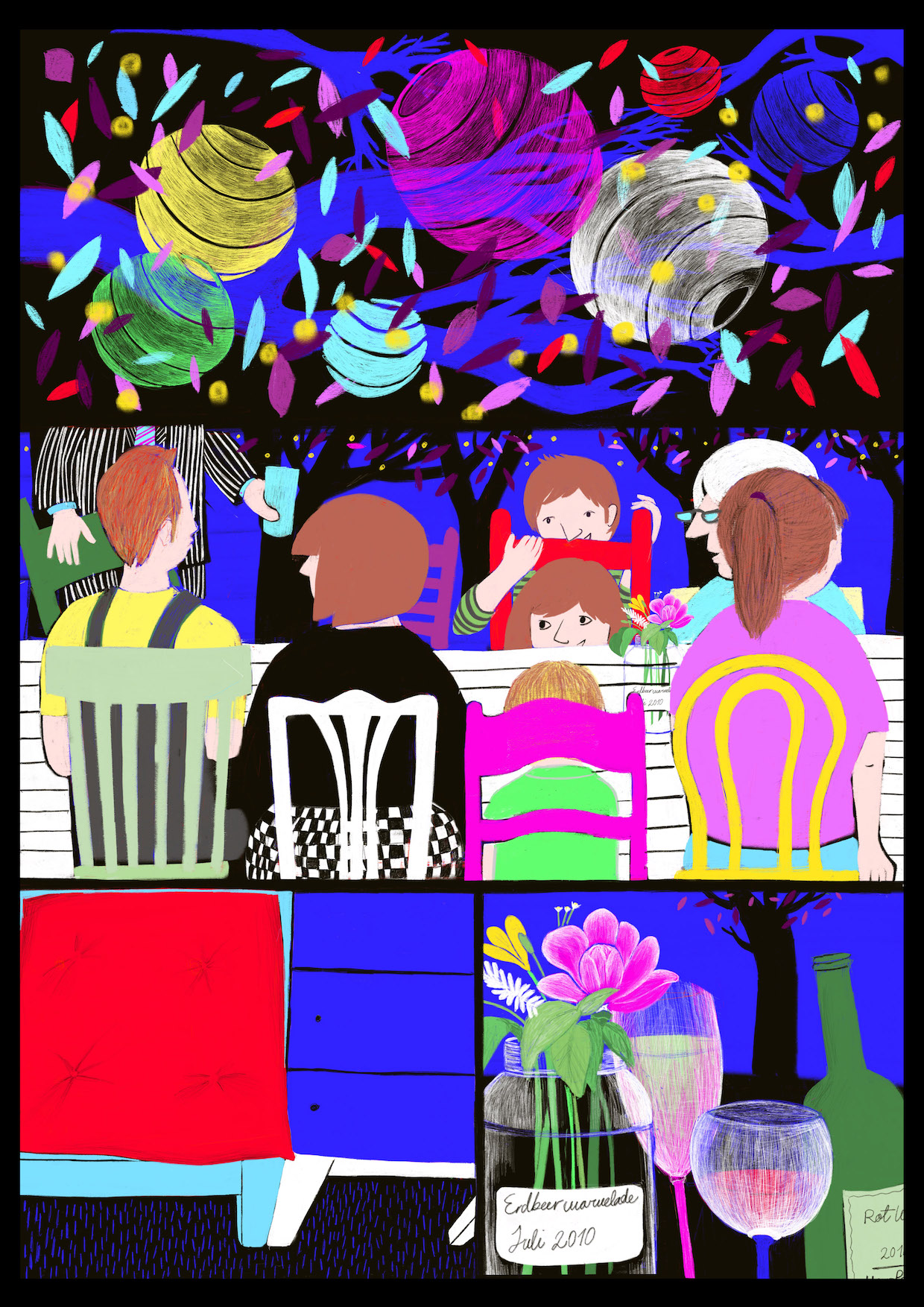 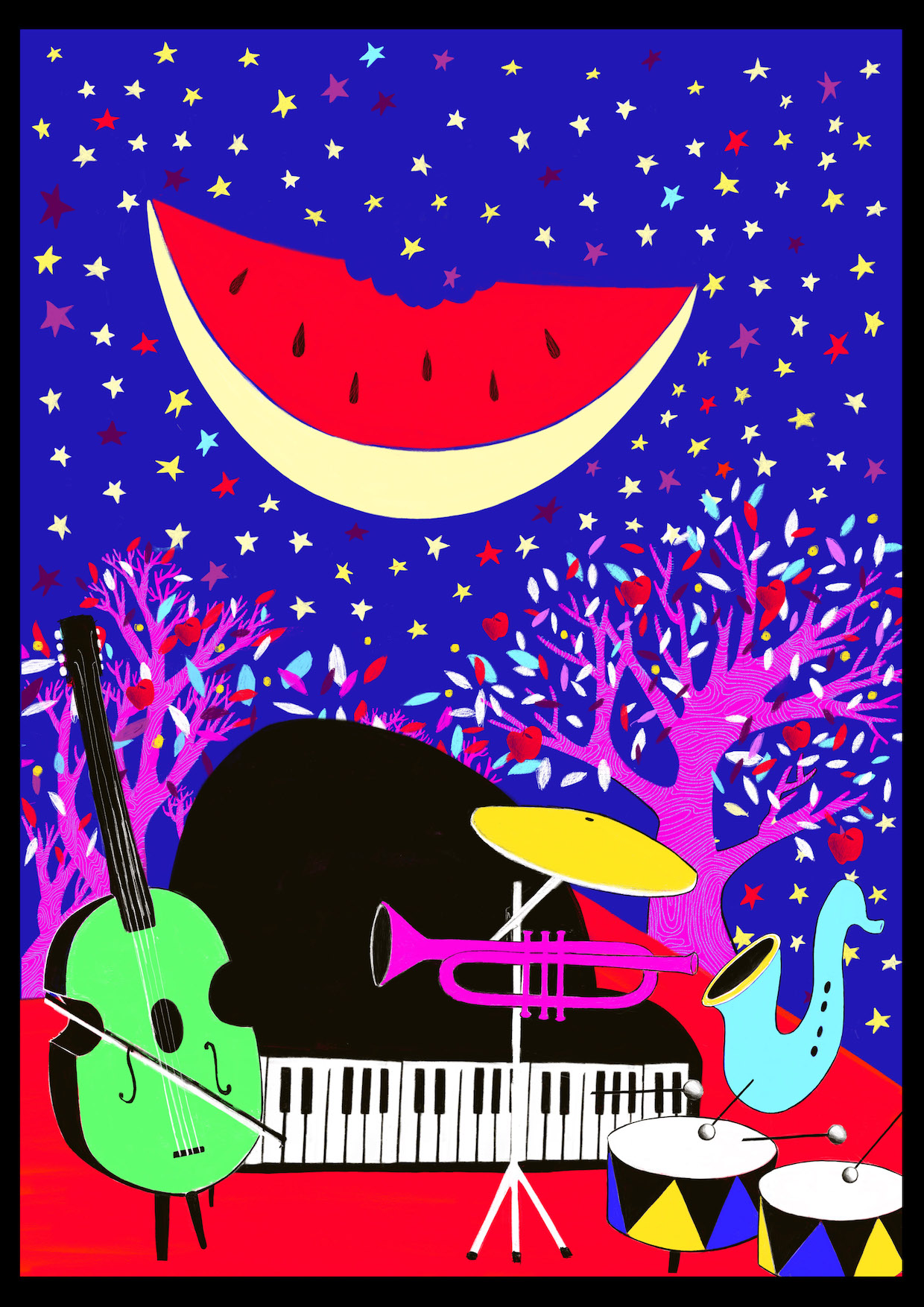