Der Schatten  (The Shadow) is a fairy tale by H.C. Andersen, iIllustrated by me, published in Publish house Bibliothek der Provinz. October 2016

Link to the book: http://www.bibliothekderprovinz.at/buch/7161/

“Once a learned man from the northern regions of Europe went on a voyage south. One night, he sat on his terrace, while the fire behind him cast his shadow on the opposite balcony. As he was sitting there, resting, the man was amused to observe how the shadow followed his every movement, as if he really did sit upon the opposing balcony. When he finally grew tired and went to sleep, he imagined the shadow would likewise retire in the house across the street. The next morning however, the man found to his surprise that he in fact had lost his shadow overnight. As a new shadow slowly grew back from the tip of his toes, the man did not give the incident another thought, returned to northern Europe, and took up writing again. Several years passed by until one night there was a knock at his door. To his surprise, it was his shadow, the one he lost years before in Africa, and now stood upon his doorstep, almost completely human in appearance….” 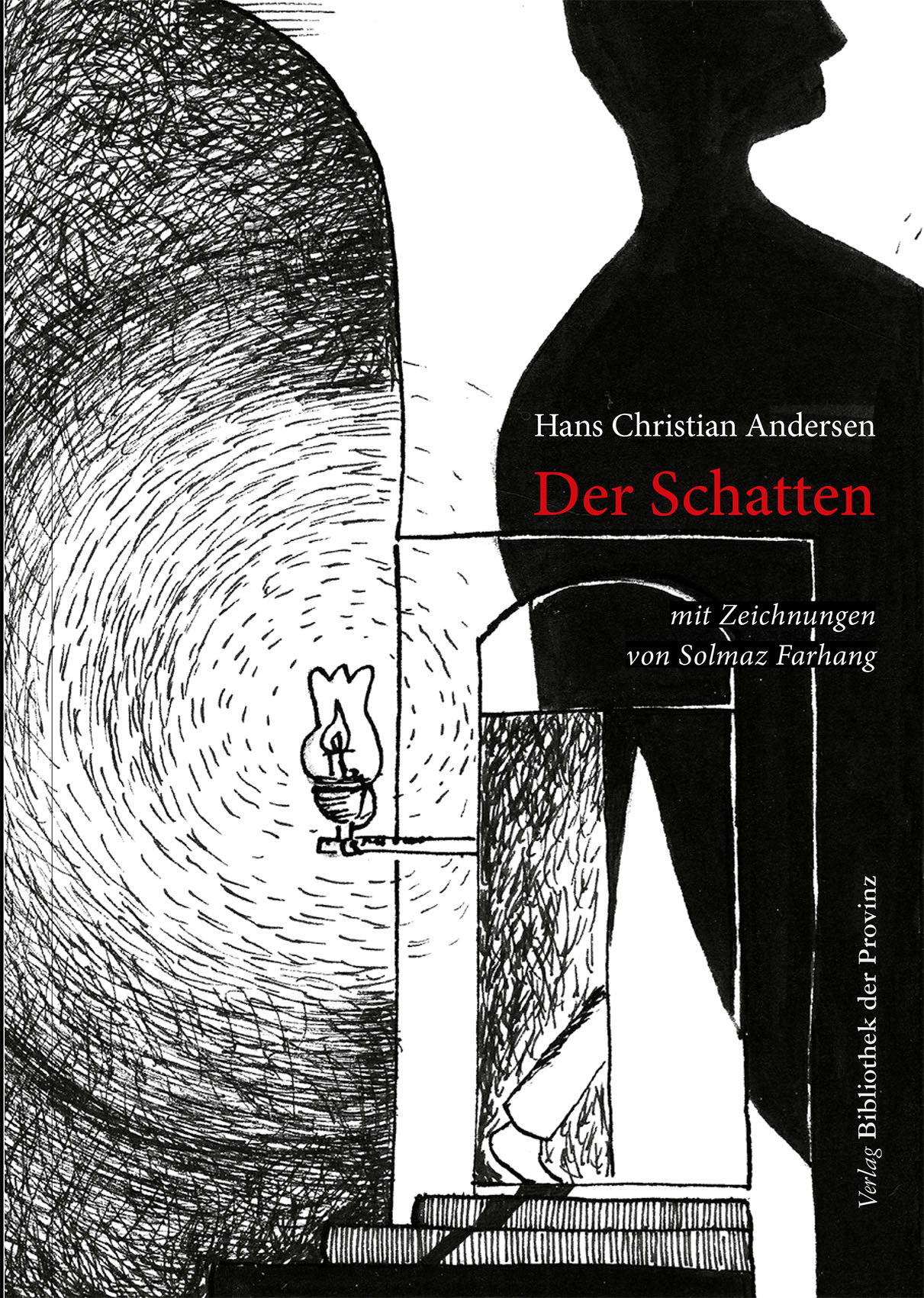 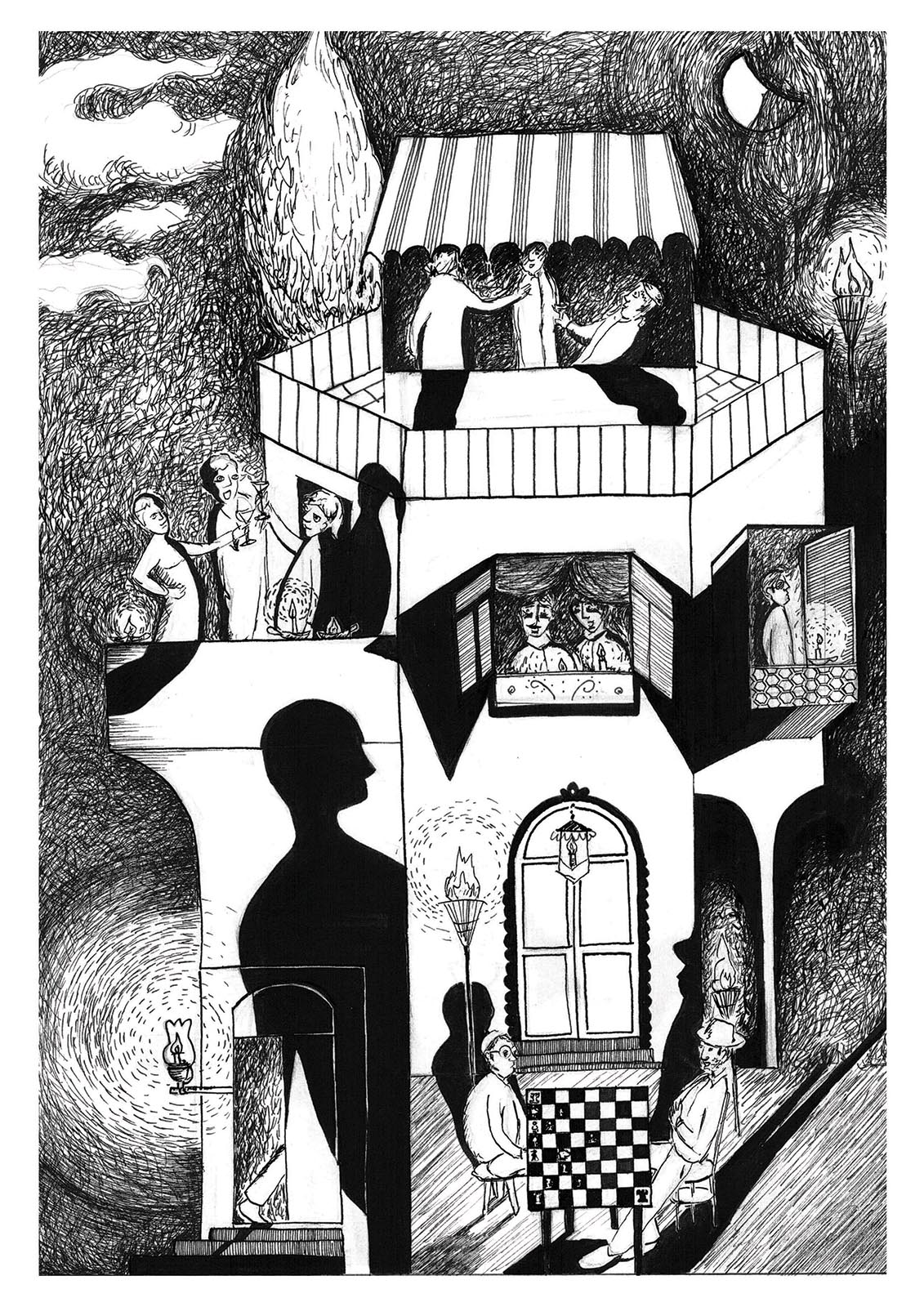 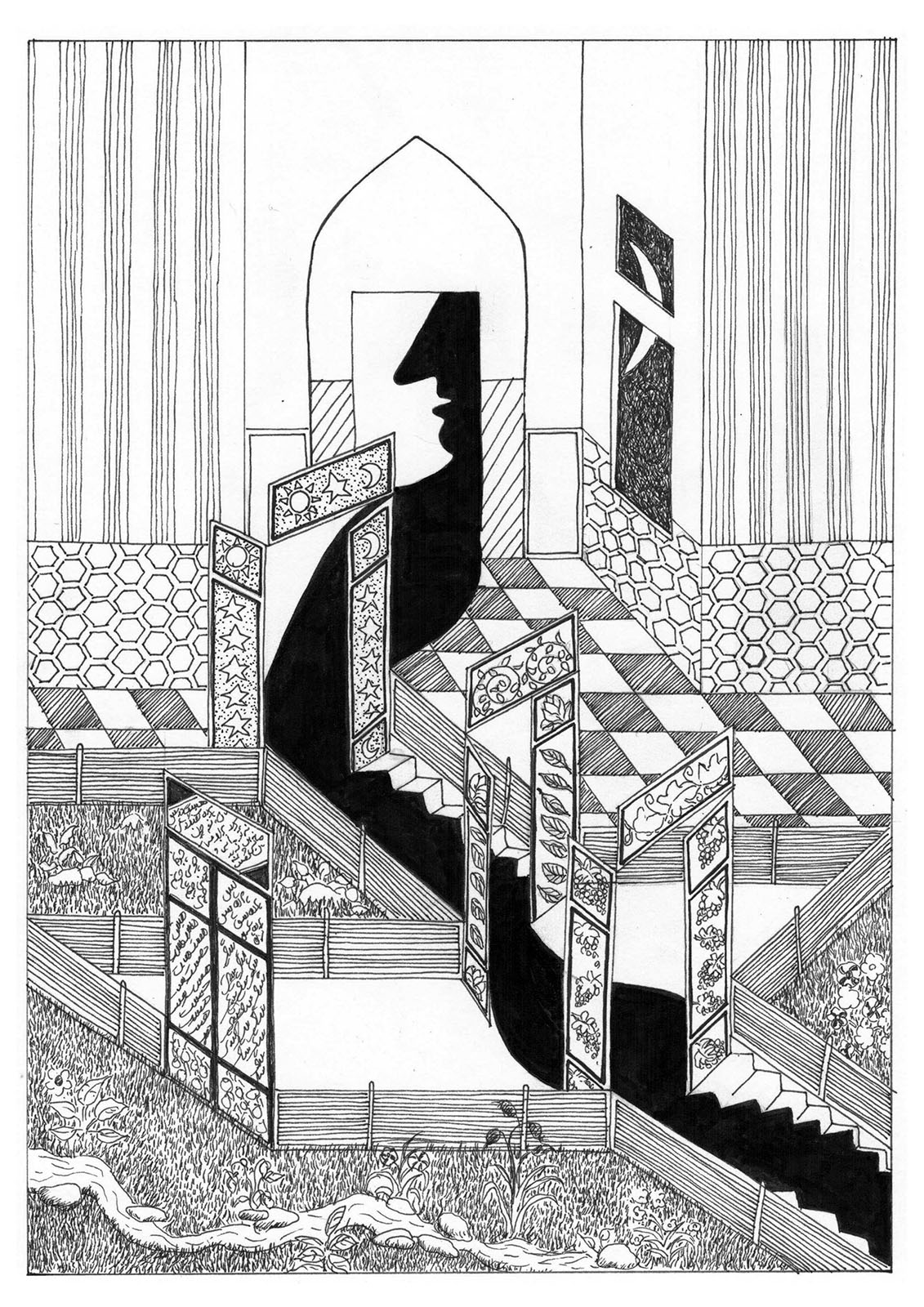 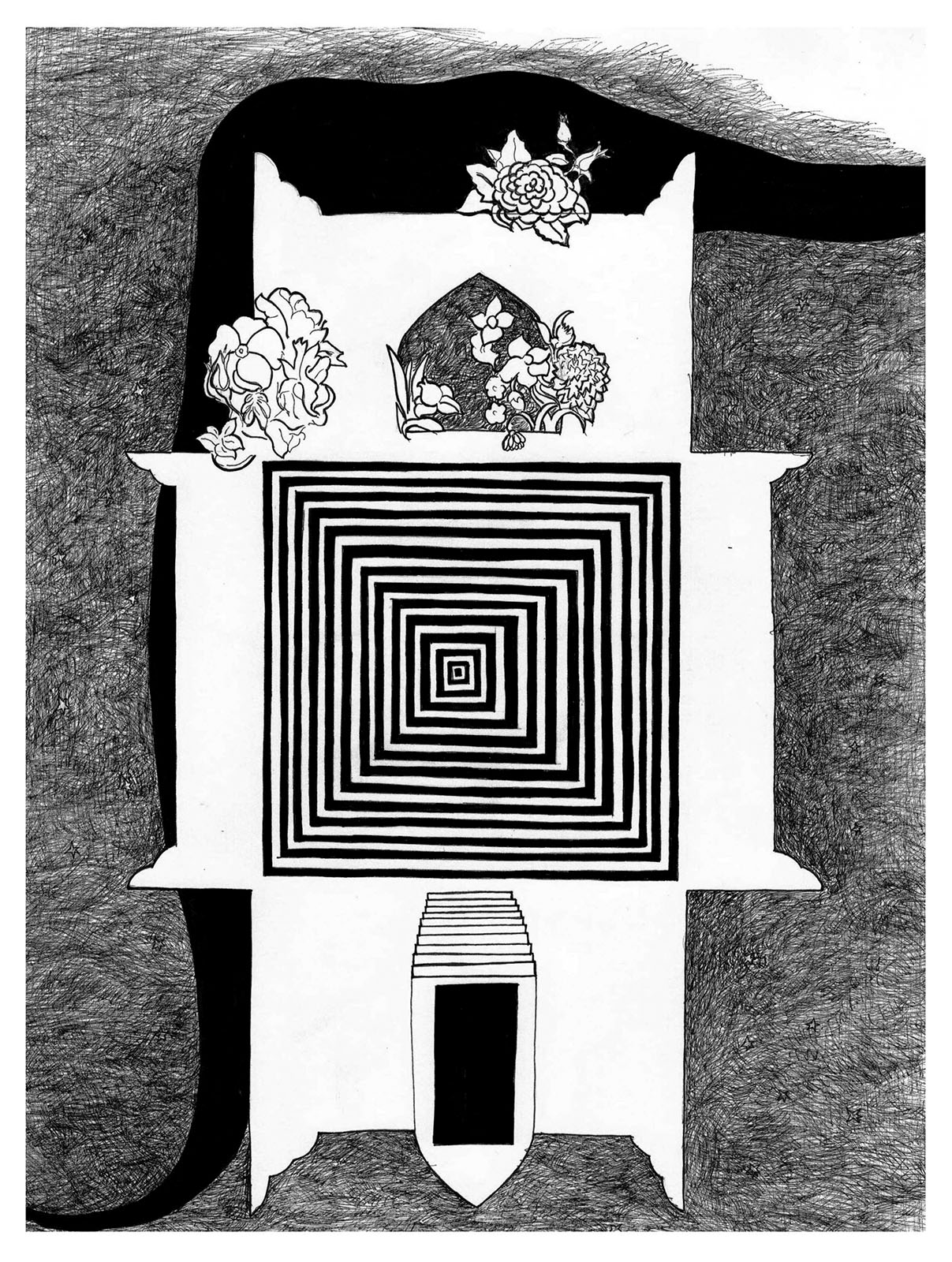 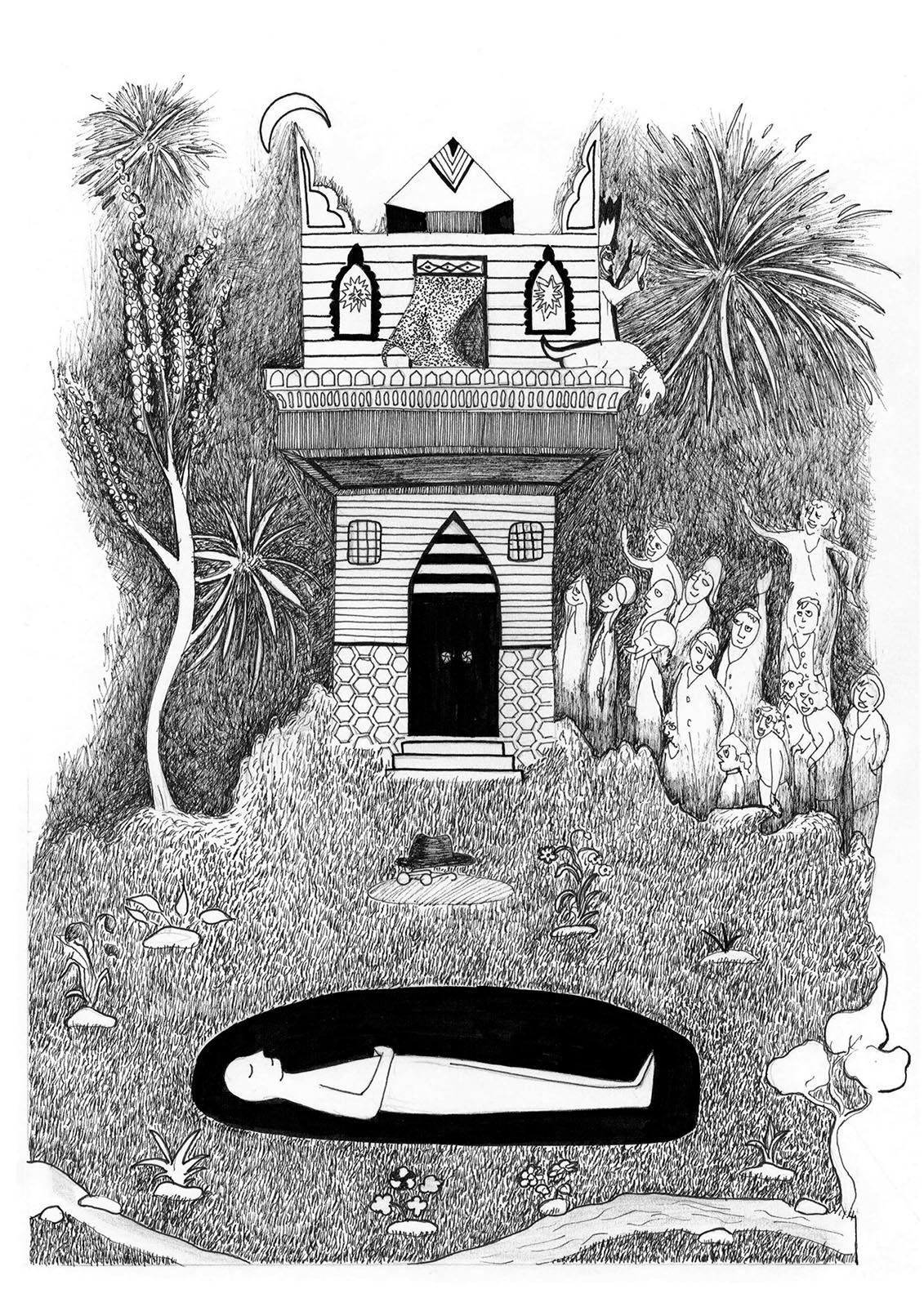 My easter egg!
Performative presentation of “The Shadow”